CHILDREN ALL OVER THE WORLD 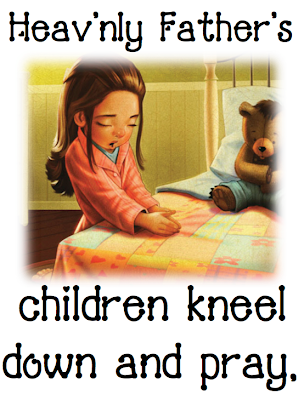 One of my favorite Primary songs

during Thanksgiving time is
"Children All Over the World."
I just love the happy, swaying melody.  I've made a flip chart you can download below. I also made some fun posters that I got the idea from the book, The Children's Songbook Companion which was originally designed to be a lesson manual for the Children's Songbook. I embellished the posters some. I will try and take pictures and post as soon as I can.  Here is a lesson plan and some ideas on presenting the song to the children that I put together last year.


LESSON PLAN WITH VARIOUS IDEAS TO USE

Hope that gives you some fun ideas for teaching the song.

Email ThisBlogThis!Share to TwitterShare to FacebookShare to Pinterest
Labels: Children All Over the World, Flip Charts + Viz, Song Specific, Thanksgiving