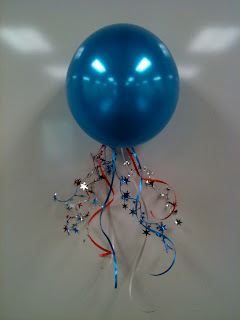 What would the 4th OF JULY be without parades, bands and especially fireworks? I shudder to think!!!


I can bring the parade and band to Primary, but how do you bring the Fireworks? That was a toughie. Here is what I came up with from supplies I already had on hand. I'm sure if you don't have some of these things, you can come up with a hybrid of your own. 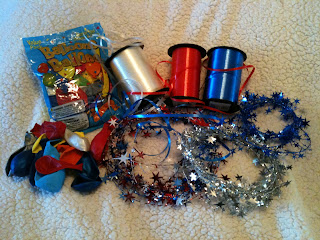 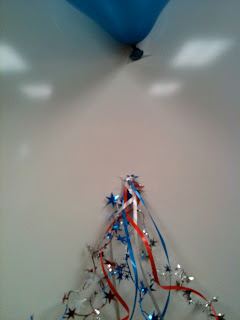 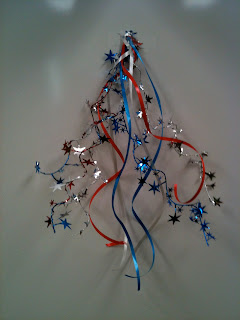 How to Play and Sing 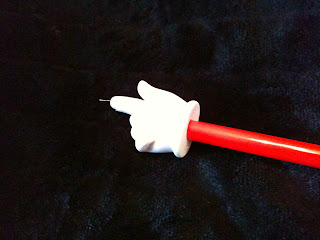 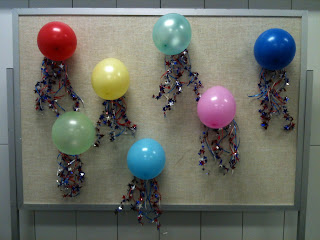 Now for the parade and band part.


For JR, the first song I will play is "You're a Grand Old Flag" on my iPhone with my mini, portable speakers while the teachers help me sing it using my little Patriotic Booklets and we will march around the room waving our little flags. I'll wear my little cardboard red, white and blue patriotic top hat and beat on my sunshine drum (the one with the smiling sun on it in the picture—I love that drum and so do the kids—it has a great "boom" sound and is great for keeping the beat when teaching a song) and I'll also have a couple of children hold some bigger flags I have at the front of the parade. I think marching outside would be fun to do, but it always seems to be way too hot to do that. I already get hot and sweaty half the time doing all the actions and activities we do in the somewhat air conditioned room. Here is an MP3 link to the U.S. Air Force Band playing "You're a Grand Old Flag" that you can download for free and play when marching. This has a great marching beat to it just like in a parade.


Next, we will sing "My Flag, My Flag" a couple of times raising our flags on the word "flag" and waving it when we sing the word "wave". The second time we sing it I'll have them wave the flag back-and-forth to the rhythm of the song. I'll have a firework to pop for each time we sing it. 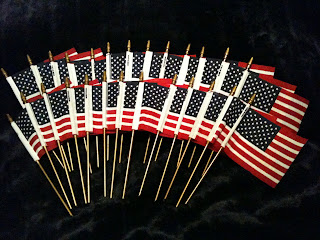 Oh yes, we can't forget the band part. I'll have a few children come up on other songs like "Nephi's Courage" and play rhythm instruments to the beat of the songs. I may just do one verse at a time with each balloon firework explosion. If you don't have any rhythm instruments, you could make some quite easily with found things around the house. Just look up on the internet for some "How To's". Or you could even just use some pots and pans and spoons or anything else that you can bang around and voilà!, you now have a kitchen band.


For SR, it is pretty simple, each balloon will have a patriotic song written on a piece of paper inserted into the balloon that are from the Patriotic Song booklet and one balloon will be a choice to pick their favorite patriotic song from the booklet; they can even pick a song we have already sung if they wish. We will not be singing these songs in a controlled order like I plan to for JR. The songs will be selected randomly by whatever balloon is exploded. Of course, I'll have the children take turns coming up and playing the rhythm instruments.


I also made some U.S.A. U Are Awesome! Super Singer Badges. I've included the files if you feel like making some. One page has the text in color while the other one has the text in black and white.  I ended up using the colored text version for the ones I made.


HOW TO MAKE THE U.S.A—U ARE AWESOME! SUPER SINGER BADGE NECKLACE OR STICKER 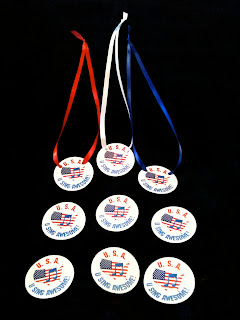 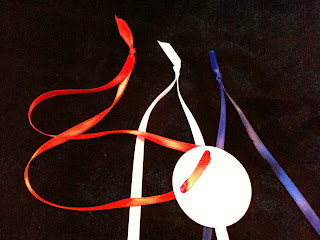 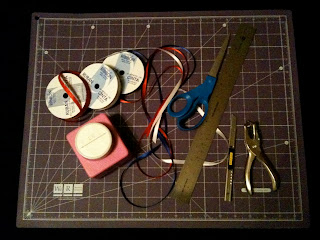 If you want, you could also discuss here and there through singing time gospel principles and tying the principles in with having freedom, choosing the right, etc., but do be careful to keep it short and sweet. After all, this is singing time not talking time. (I'm always having to work on this.)

Email ThisBlogThis!Share to TwitterShare to FacebookShare to Pinterest
Labels: Choose and Review, Holidays